Me... a foreign doctor in the Netherlands


In this post I'm going to talk a little bit about me!

I'm Julissa and I'm from the beautiful Dominican Republic. My parents are Adriano and Minerva. I have three siblings: Cristina, Adriano and Alison. I live for almost nine years in the vibrant Holland (the Netherlands).

I got there in the most incredible way. I met Alexander (my husband) sixteen years ago via the internet! He helped me with my English and he practiced with me his Spanish. We talked about all sorts of things and had a lot in common. We became super great friends and later love was born. He came to the Dominican Republic and we decided to establish a romantic relationship. As a medical student this was sometimes really hard. We saw each other regularly here or there on vacations. This was nearby during seven years. Alexander loves it here a lot, but for him it is here too warm and he likes things to be more organized. Thus when I finished my studies and had worked some time here I moved (after a lot of thinking) to the Netherlands. 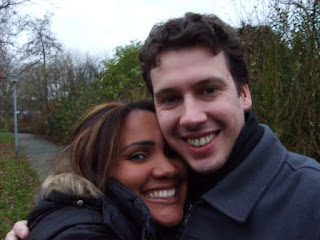 I knew that it would be really difficult for me to work as a doctor in the Netherlands. A lot of people including friends and mentors were not really enthousiast about my decision. I used to say that traveling to the moon was a real issue and it was not easy but it can get done. How more negative people are, the more strength I get. One mentor was really discouraged and sad... "another brain that flies away!" I told him determined:  don't worry I'll come back and not alone, I'll bring blondies with me!

Already in the Netherlands I began to learn the language. This is the key and is even more important as a doctor. In the meantime I discovered that working as a foreign doctor here was more difficult than I thought. There was not sufficient information and even worse, no way to get trained as in USA, Spain or England. You must only fill the forms and present the exams. They argued that you are already a doctor and preparation was not needed. I disagreed and was concerned.
Besides being a doctor is not only to manage a lot of theory and then use it to solve problems. You have to have a perfect understanding about the society and its individuals. I decided to take the way of understanding who Dutch people are. What makes them cry or laugh? Why some women prefer to give birth at home and not at the hospital? Paracetamol for almost everything!  What means pain to them? Who are Dutch people actually? What do they expect from a doctor?

I began to look for a place where I could get some experience and then take my exams. Unfortunately this was not easy. Nobody had the time or the space to take me. Not everyone was as helpful and sometimes they were very rude. I got quite frustrated and sad. The Netherlands is represented as a orange lion. So I had the idea that I could not touch that lion. It seemed to be just mad at me. 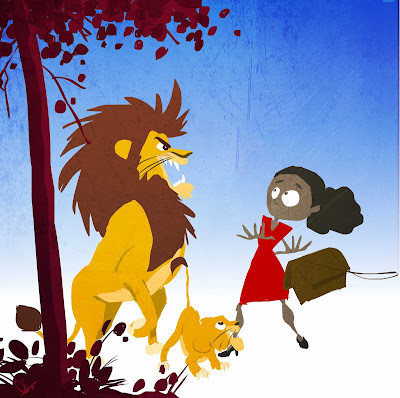 Because the Big lion was so inaccessible to me. I decided to take care of it's more vulnerable. 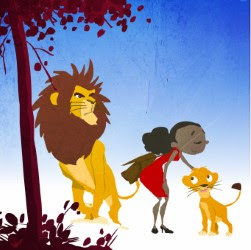 I found a job in a nursery home as a carer for the elderly. This was for sure quite difficult to me as a doctor but on the other hand it was a good place to understand the Dutch society. Elderly are like living books! I decided to see the positive side of this experience. At the same time it is a job that is very popular between medical students. I came in contact with a bunch of medical interns. Those guys where like angels to me. Specially one of them: my big friend Bruce!

Working there helped me a lot, particularly for the language. There was a living room only for demented people. Getting their attention could be sometimes challenging. So I read them the newspaper and they had to correct my pronunciation. They were more alert and had to laugh a lot with some difficult pronunciations for me. I discovered one day a big box full of perfumes, make up, nail polishes and facial care. Then the feast just began! Even the gentlemen get a facial from me. It gave me great satisfaction! I became more empathic too, specially for nurses.  With a lot of the information, tips and study material that I get from de medical interns, I decided to take the Dutch assessment. I now had a beter understanding of the Dutch society and individuals.

The day Holland embraced me 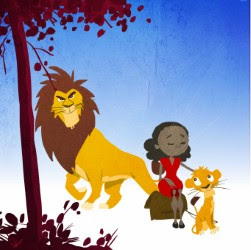 When I decided to take my examens the situation changed a little bit. You now could make a rotation with a family doctor. A forum was started where other foreign doctors could exchange information and experience and become more active. Patria Diaz, another Dominican doctor (now family physician), was really helpful here.

After a hard time of study and exam preparation the big orange lion understood that I only wanted to help and contribute. Through Stichting Bocas Sanas I got in touch with a Dutch geriater who was going to the Dominican Republic for a medical mission. I helped her with the preparation of the mission and she helped me with communication skills training.  A bit later through LinkedIn I got in touch with Linda ten Hove, the first Dutch doctor that gave me a change without any medical Dutch registration. It was as a Medical advisor for an important company called Argonaut.

I took my exams. Fortunately I got good results: working 3 months under supervision. In the Dutch assessment depending on your results you receive an advise. It could be two to one year or 6 months internship or only 3 months working under supervision. I did it in the Leids Universitair Medisch Centrum (LUMC) at the dermatology department. Under the supervision of two great doctors: Prof. Bergman and dr. Lavrijsen.

After that I wanted to challenge myself and began to work as insurance physician. Here you need to master the Dutch language on a high level.
My heart and passion for patient care made me come back to the clinic. I went back to the LUMC but now for the internal medicine. Here was confirmed what happens when you leave the clinic for a long period of time! Thank God I have the best supervisors someone can have... so thankful! Now I'm working at Vlietland hospital at the pulmonology department. It is a sparkling and fantastic team with great supervisors, colleagues and nurses.

Thanks dear Carlos for your fantastic cartoons.... Proud to be your sister in law! 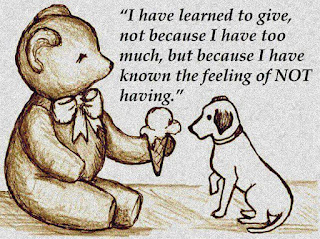 Because of all the blood, sweat and tears it cost me, I tried to help other colleagues. I gave training sessions at my home. I wanted to reach out to more foreign doctors and organized  them in only one group, with the help of other colleagues I founded the Vereniging voor Buitenlands Gediplomeerde Artsen.

If I get another life I'll do this again. It was and is not easy but this experience made me a stronger and a better person.